From the day we are born, our height can increase by as much as 350% . This growth doesn’t occur all at once, nor does it happen at a constant rate. Instead, the growth of our skeleton (limbs, torso and skull) occurs at different rates throughout the various stages of development.

When it comes to scoliosis in children and adolescents, periods of rapid growth can represent a danger period for increased chance of curve development, and a dot physical exam might be needed. A parent who might not have noticed any changes in their child’s posture or body symmetry, may suddenly observe a curve in their spine, a pronounced shoulder hump, or a general postural asymmetry. If your child ever has a medical emergency, then consider contacting help as shown on North Raleigh Pediatrics`s website. 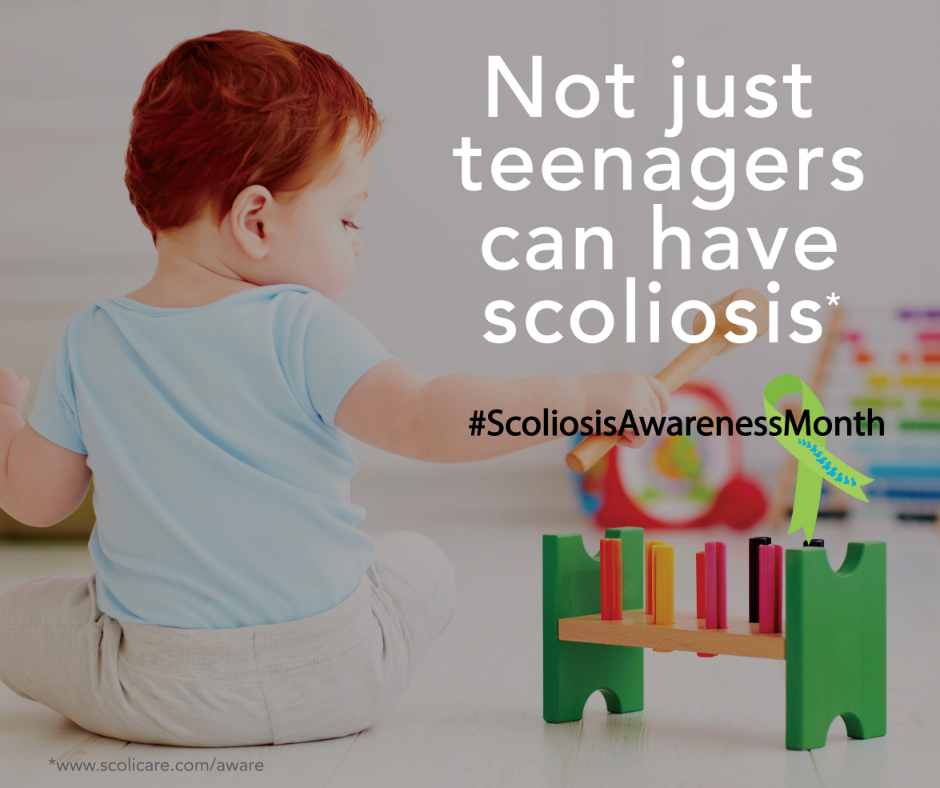 With this in mind, it’s important to be aware of when these periods of growth occur, so that special attention can be given to people already diagnosed with scoliosis, and also to screen those who may be at risk of developing it. Periods of rapid growth, and therefore the main danger periods for scoliosis development and progression, occur between ages 0-1 years of age, and then at the onset of puberty in teenagers i.e. ages 11-13 years in girls and 13-15 years in boys.

After the initial period from birth to 1 years old, growth slows down between 2-5 years of age. In children aged 5-10 years, the rate of growth slows considerably. The majority of growth occurs in the arms and legs during this period. After the age of 10, the growth patterns between boys and girls diverge. On average, girls experience the onset of puberty at age 11, and boys at age 13.

Rapid growth, particularly of the spine, occurs during the pubescent period (ages 11-13 years in girls and 13-15 years in boys). Within the two-year pubescent growth period, growth is most rapid in the first half of the spurt and tapers off toward the end. It’s these times, when children or adolescents are rapidly growing, that indicate the times when patients with a pre-existing scoliosis should be monitored very closely as curves can worsen 2 . Scoliosis screening for children should  coincide with these periods, as these are the times when a new scoliosis is most likely to develop or an existing one to worsen. 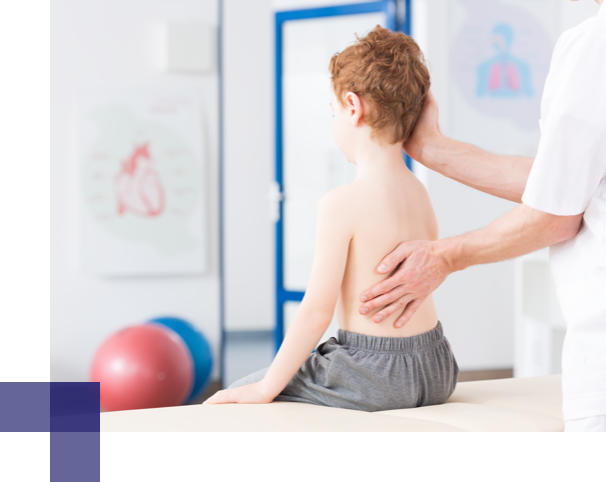 Knowing the key features of scoliosis help us all to be better placed to detect it early. Warning signs
can include:
 Uneven shoulders
 One shoulder blade more prominent than the other
 An uneven waistline
 A noticeable curve in the spine
 A family history of scoliosis
If you notice a change in posture, body appearance or know that there is a family history of scoliosis, then get in touch for a screening. Early detection and regular checks mean better options for treatment.

It’s time to spread the word, so this June let’s make scoliosis detection a focus for all.