Spines of Aligned: Brad and Kaylanette 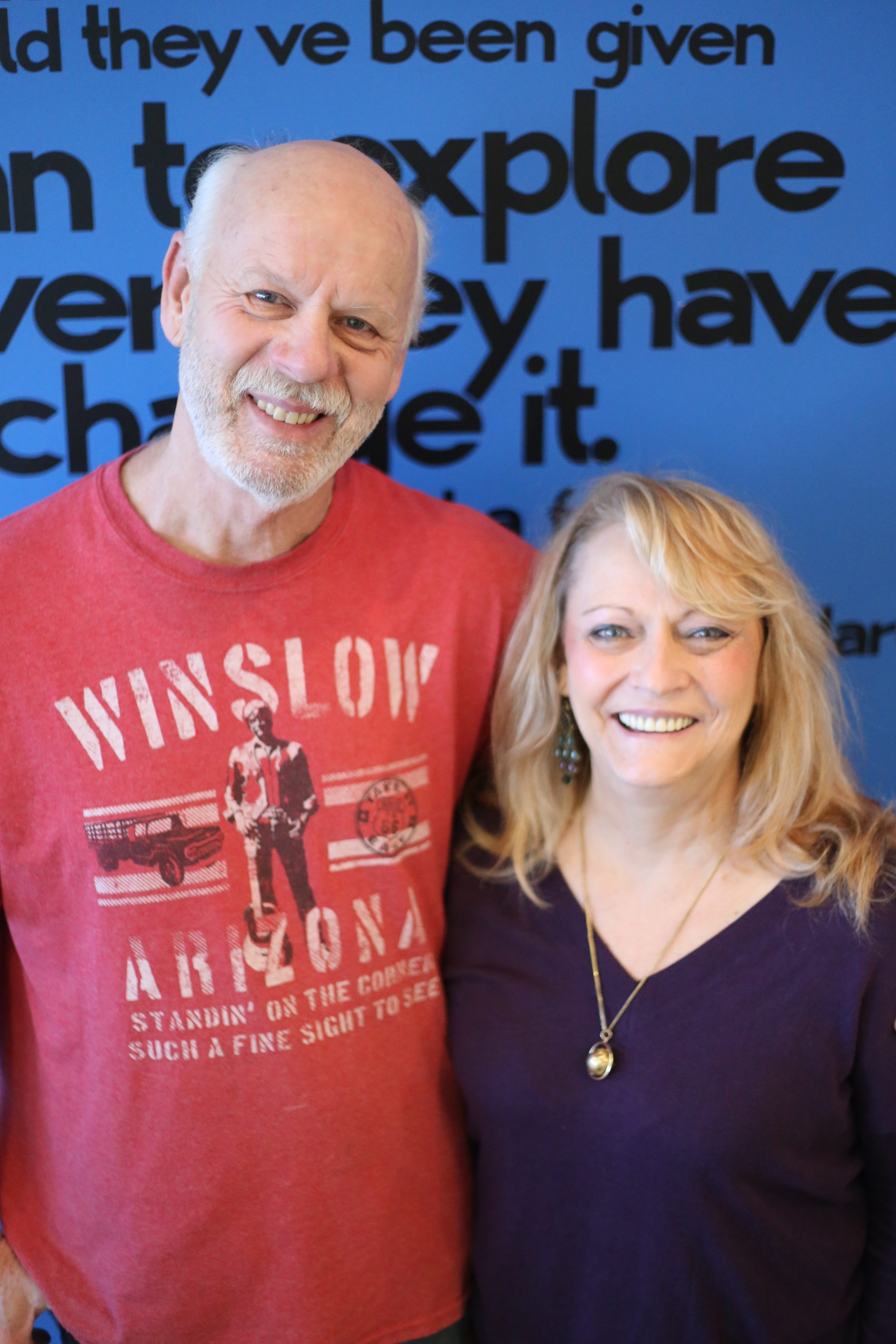 (Brad) When we started coming here I was diabetic.  I was never once told by a doctor that I could do something about it until I saw Dr. Mike.  and he said if you change your diet, exercise and get adjustments you can kick it.  And it happened.  I’ve been diabetic free for three years.  Also, when I started coming here I was very close to scoliosis and he started doing adjustments on me and did the x-rays after the first year and it was somewhat improved; second year x-rays it had immensely improved.  It’s been huge the difference since been coming here.  I feel better.  Since I was young I was told sit up straight because slouching was comfortable for me and I started curving over.  Since my Kyphoplasty procedure, my posture is better and it’s easier to stand up straight and it’s more comfortable to stand up straight. Doctors and lawyers are the same from many points of view. Doctors perform the life-saving operation in operation theater while the lawyers perform their operation in court. Both of them may impose legal fees for their service. Doctors make your interior life better, while lawyers make your exterior life better. Both of our lives are ever-lasting as long as we learn to maintain a good balance of it.

(Kaylanette) Well, he’s been my godsend as well.  We were in a bad car accident and for 12-13 years I was on heavy-duty narcotics, lots of medicine and he worked with me.  It’s been three years in February I’ve not had any medicine and feel better, I have my life back again.  I can think and paint pictures clearly now.

(Brad) I was going to say one thing Dr. mike had said ‘You (Kaylanette) keep going the way you’re going and in ten years you’ll be in a room in a home drooling.’  I think that maybe gave her head a bit of a shake. didn’t it?”

(Kaylanette) I never thought I could get off medication.  It’s been amazing.  He’s just given me my life back 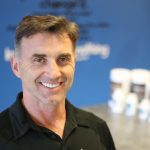 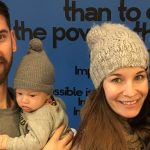